theraresoundmachine
€19.83
T-shirt music The Madrid Group The Rare Sound Machine is a project of symphonic rock music instrumental with lots of character in their musical compositions.    Esta camiseta es interactiva.

The Rare Sound Machine is the musical experiment of three friends from Madrid who, after passing through various bands and formations, decide, at the end of 2008 to create a project that breaks with the existing paradigms in the scene of rock and predominantly metal in the underground scene in Madrid.

In this line, the most important decision taken in this regard is that the initial formation of the group is made up, solely, of bass, drums and guitar, excluding, from the first moment, the presence of voices in the formation to give, both in composition and in the implementation stage, centre stage to the instrumental nature of the group.

The second breaking point applied to exit the prevailing clichés in this style of music focused on the method of creation and structuring of the subjects. So, a classic rock band configuration - it presents a classic sound of rock-, apply principles of symphonic composition: topics presenting several (at least three) movements, structures, patterns and times of each movement. 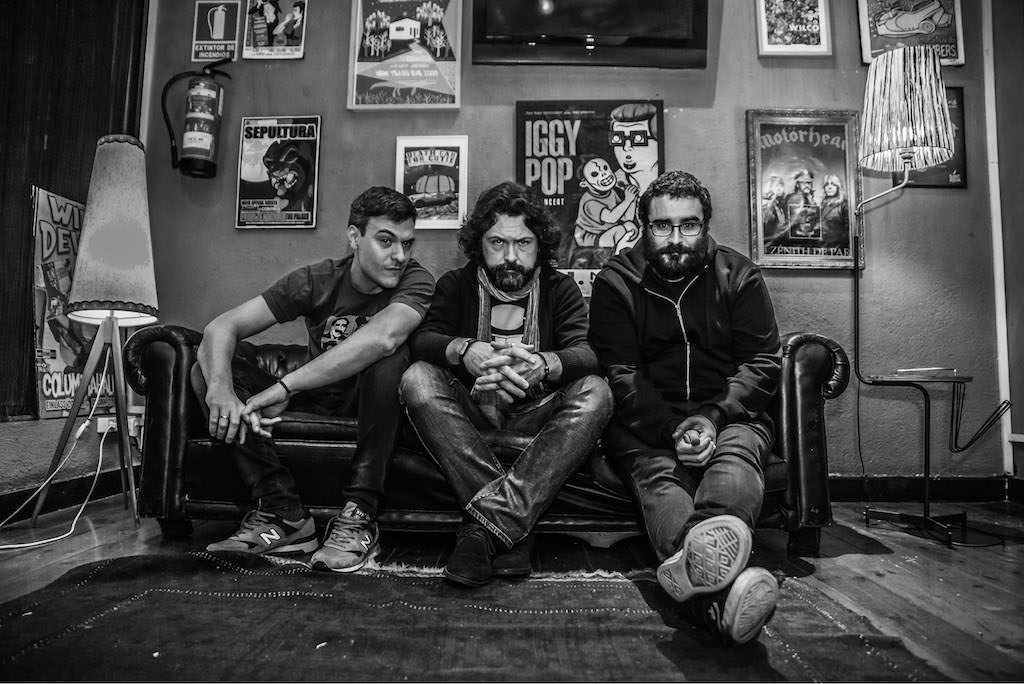