He was one of the first members of S.H.I.E.L.D.

When Steve Rogers joined the supersoldado project I could not even imagine until you point that would change her life, participated alongside the Allied forces with the United States in the second world war, was left for dead, and remained frozen for decades, he was recruited as one of the first members of S.H.I.E.L.D. by the own Nick Fury, and this part is which show us the new this superhero movie Winter Soldier.

As a curious fact should be noted that the shield of Captain America was not always round, it was in 1964 when he took this form in no. 4 of the Avengers. 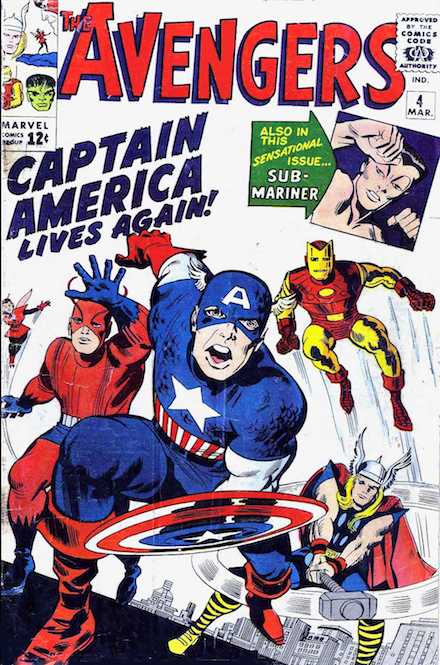 watchdroid
Black (309)
€19.83
In 1986 Alan Moore, David Gibbons, and John Higgins created the graphic novel Watchmen as a critique to the concept of standard superhero. electricsheep
Army (269) Mouse Grey (381)
€19.83
Story short of Philip K. Dick "They dream of androids with electric sheep" is the basis for the argument of a key film in the history of cyberculture: Blade Runner starwarsoptic
€19.83
The Star Wars t-shirt In 1977 was released the first film in the saga Star Wars, since their characters have gone through all kinds of adventures both the rebels and the Warriors of the Empire, and course that are noting, so now our t-shirt reminds them that the medical services of the Empire are going to get an optical review :-D
Tap to zoom